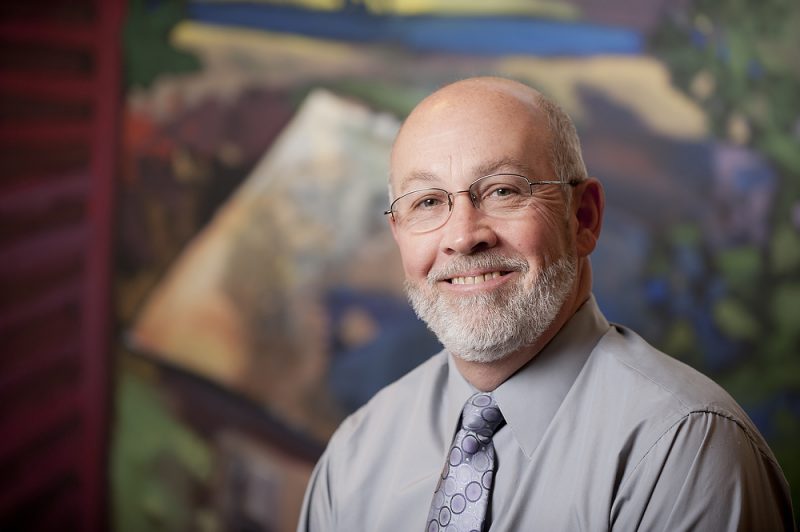 Much has changed since James Hill first started in the Community Foundation of Louisville’s finance department. The staff has more than doubled, assets have grown from $100 million to over $500 million, “and we’ve gone from one dial-up internet connection to working with cloud-based software,” Hill says with a laugh.

Over the past 23 years at the Community Foundation of Louisville, Hill has risen in the ranks — from staff accountant, to finance manager, to controller, to his current position as treasury manager. The veteran staffer will retire on July 14, a day he purposefully chose to close out his 46-year career in the accounting field.  “I had originally planned on retiring in June,” he says, “but then I figured I’d just go ahead and round out the number of years.”

When Hill began at the Community Foundation more than two decades ago he actually started as a temp; now he’s one of CFL’s longest-serving employees. And while the numbers-man enjoyed the private-sector accounting jobs he held early in his career, doing what he loves for a philanthropic organization has been immensely rewarding. 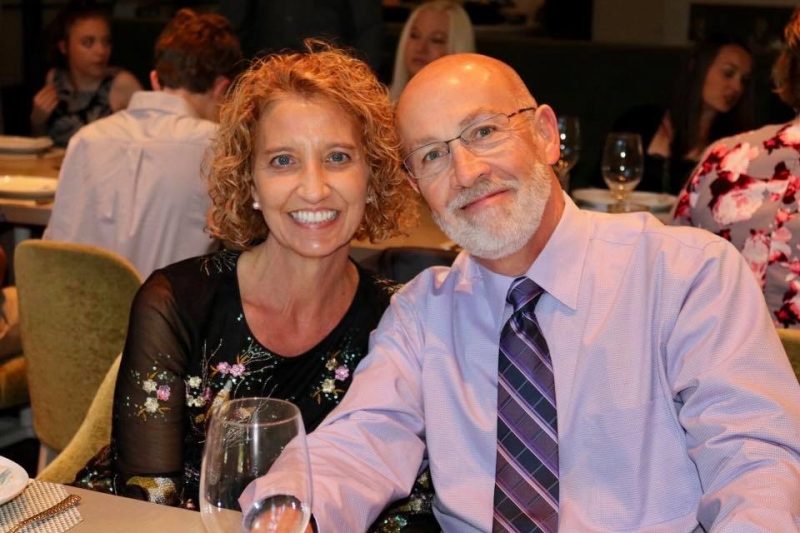 “I have been able to do the work I love (accounting) and at the end of the day see the good works that community foundations do,” he says. “It’s hard to believe that CFL has received over $1 billion dollars in donations since I have been here and granted out over $1 billion to nonprofits.”

But it’s the people — staff, donors, and longtime business associates — that Hill will miss most.

Over the past few months, the COVID-19 pandemic has unfortunately prevented Hill from working alongside his “dedicated, supportive, cohesive” team of co-workers. Instead, he’s been sharing a dining room table for a desk with his wife Debbie of 22 years. But he fully expects to reconnect with colleagues after his last day — once it’s safe to socialize. 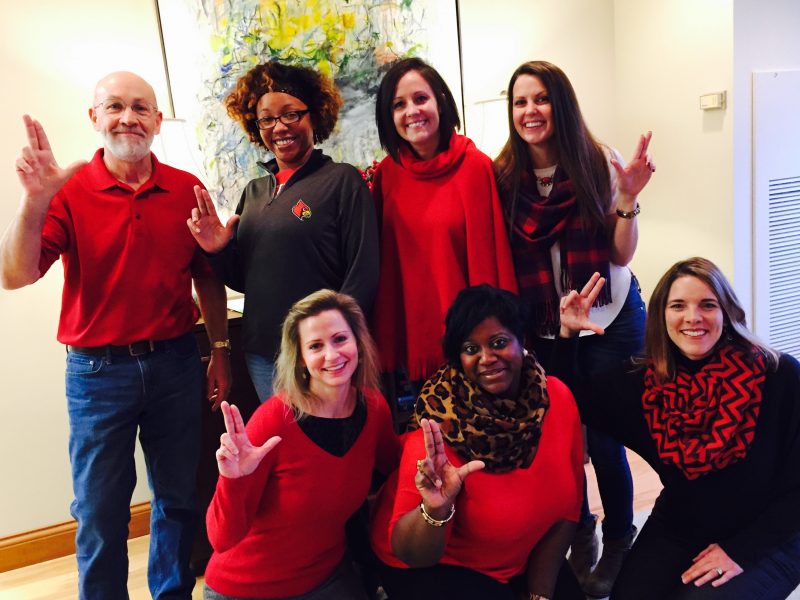 In the meantime, the Sellersburg, IN, resident anticipates spending a good chunk of his free time fishing for crappie and hiking at nearby spots like Clifty Falls State Park and O’Bannon Woods. The father of four grown sons also is chomping at the bit to visit his out-of-town grandkids. “As soon as it’s safe, a visit with the grandkids is at the top of my list.”

As Hill looks forward to retirement, the Community Foundation is looking ahead to a new era under the leadership of incoming CEO Ron Gallo, who starts July 20.

“I will miss you all and may occasionally pop in once you go back to the office!” says Hill.