TODAY is Give for Good Louisville! This year you can support more than 550 participating organizations. Donate to online at www.giveforgoodlouisville.org

CFL Adds Four Prominent Community Leaders to Board of Directors

The Community Foundation of Louisville has announced the appointment of four prominent community leaders as directors on its governing board. José Neil Donis, Dana Jackson, Armon R. Perry and Kris Sirchio will each serve a three-year term.

“With their wealth of experiences and unique perspectives, José, Dana, Armon and Kris will each offer rich and thoughtful guidance that will advance the Community Foundation’s efforts to make a deeper impact in our community,” says Ron Gallo, President and CEO of the Community Foundation of Louisville. “As part of our renewed commitment to meaningful action to address the underlying issues of racial and economic inequity in our city, we know that — now more than ever — it’s essential to include diverse voices in our decision-making body,” 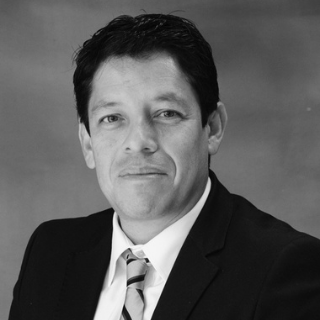 Donis is founder and publisher of the Louisville area’s first Spanish-language newspaper, Al Día en América, and a partner in the Louisville City Football Club. He previously served as director of Hoy en las Américas, a Spanish newspaper published by The Sentinel News in Shelbyville. Donis was named Honorary Ambassador of Labor by the Kentucky Labor Cabinet in 2012, and was nominated as one of Louisville’s 25 influential Latinos. He serves on the advisory committee for the Greater Louisville International Professionals and on the boards of Kentuckiana Business Council, Norton Children’s Hospital Foundation and Louisville Public Media. Donis has a bachelor’s degree in commercial art from Jefferson Community & Technical College, and a bachelor’s degree in graphic design, photography, advertising and communications from Universidad Rafael Landivar in Guatemala City.

“I am honored to help represent my community and to join the effort to build a better community in Louisville,” Donis says. 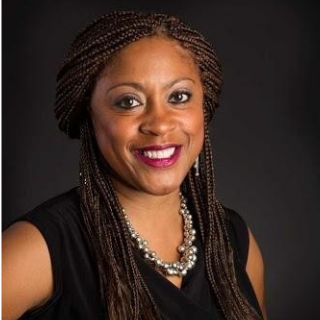 Jackson is CEO of Dana Jackson Consulting, a Louisville-based consulting firm that specializes in results-based leadership, urban engagement strategies and comprehensive community change work. She previously served as Executive Director of the Network Center for Community Change (NC3), a community development organization focused on changing the odds for kids and families in some of Louisville’s toughest urban neighborhoods. Jackson has over 32 years of experience, spanning from grassroots organizing to policymaking. She has served the commonwealth of Kentucky in various roles, including Deputy Commissioner for the Department of Community Based Services, Director of the Division of Protection and Permanency, and Director of Child Care. She holds a bachelor’s degree in psychology and child development from California State University, Northridge, and a master’s degree in psychology from Spalding University, where she now serves as a trustee.

“I have long admired the Community Foundation’s work and efforts to ensure a strong Louisville where all citizens thrive,” says Jackson. “I am drawn to its commitment to be ‘a force for good.’ I look forward to contributing to an unrelenting focus on social justice, equity and a community that is, indeed, better together.” 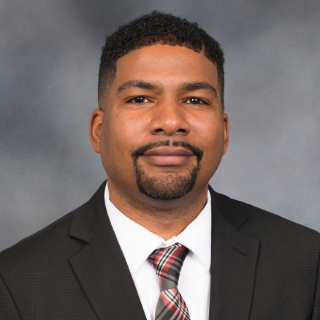 Armon R. Perry is a Professor and Director of the Bachelor of Social Work Program at the University of Louisville’s Kent School of Social Work. His research interests include fathers’ involvement in the lives of their children, leading him to co-edit, “Fatherhood in America: Social Work Perspectives in a Changing Society,” addressing the micro and macro factors shaping paternal involvement. Currently, Perry serves as Principal Investigator of the 4 Your Child Program, a federally funded, multi-site project that aims to increase non-resident fathers’ capacity for paternal involvement. In addition to his teaching and research, Perry has professional experience in the areas of child protective services and as a parent education curriculum facilitator. He holds a bachelor’s degree in social work from Alabama State University, as well as both a master’s degree and Ph.D. in social work from the University of Alabama.

“The Community Foundation of Louisville has always had a reputation for civic-minded and socially conscious philanthropy,” says Perry. “Given that this is consistent with both my professional and personal values, I jumped at the opportunity to contribute to advancing its mission. Louisville is at a critical juncture in its history, so the need for pragmatic, yet principled leadership is as important as it’s ever been. I want to be a part of the solution to what ails our city so that it can live up to its moniker of ‘Possibility City’ for all of its citizens.” 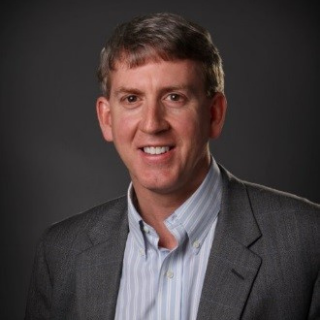 Sirchio is Founder and CEO of Net Positive Holdings, which invests in businesses where financial returns are linked to positive social and environmental impact. He previously served as CEO of North American Breweries (NAB), a top 10 U.S. brewing company owned by Florida Ice & Farm Co. (FIFCO), a publicly traded, 115-year-old Costa Rican company recognized by the World Economic Forum as one of the world’s most sustainable companies. Sirchio has significant board leadership experience in both for-profit companies (NAB, Cervezeria de Costa Rica, FIFCO, Brown-Forman Corp., Humana Inc.) and nonprofit organizations, including the Kentucky chapter of The Nature Conservancy, The Rochester, N.Y. Chamber of Commerce, The AdCouncil, The Center for Higher Ambition Leadership and The Muhammad Ali Center. He is a U.S. WE Ambassador and Co-Founder of WE DAY Kentucky, where he and his wife, Wendy, have connected more than 400 schools across Kentucky and 40,000 students, generating nearly 500,000 hours of community service annually. Sirchio earned a bachelor’s degree in political science from Duke University and an MBA from Southern Methodist University.

“I have seen and experienced first-hand the powerful impact that the Community Foundation of Louisville is making in our community,” says Sirchio. “I believe now more than ever that it has the unique ability to help connect all community leaders and stakeholders to make a positive difference in our collective future. We all need the Community Foundation to be successful. I am excited to do my part and contribute where I can.”