Michael Pfaff serves as a Grants Associate having joined the Community Foundation of Louisville in July 2017. In his role processing grants for the Foundation, he brings a great deal of background knowledge, detail orientation and donor service.

His most recent work experience has been with the University of Louisville as a gift processor, and before that a biographical researcher. Prior to working in higher education, Michael spent six years in the Army as a combat correspondent, including a tour of duty to Iraq from 2005-2006, where he earned an Army commendation medal and combat action badge. He has also been featured in such publications as Stars & Stripes and the Army Times.

Michael brings with him knowledge of the philanthropic community as he was the co-founder and former president of a 501(c)3 charitable nonprofit called Nerd Louisville, which promotes nerdy culture and works with other organizations, like the Louisville Free Public Library, Boys & Girls Club, Cabbage Patch Settlement House and others to foster youth education and recreation through tabletop games.

He graduated with honors from the Defense Information School at Fort Meade, where he studied journalism and photography. 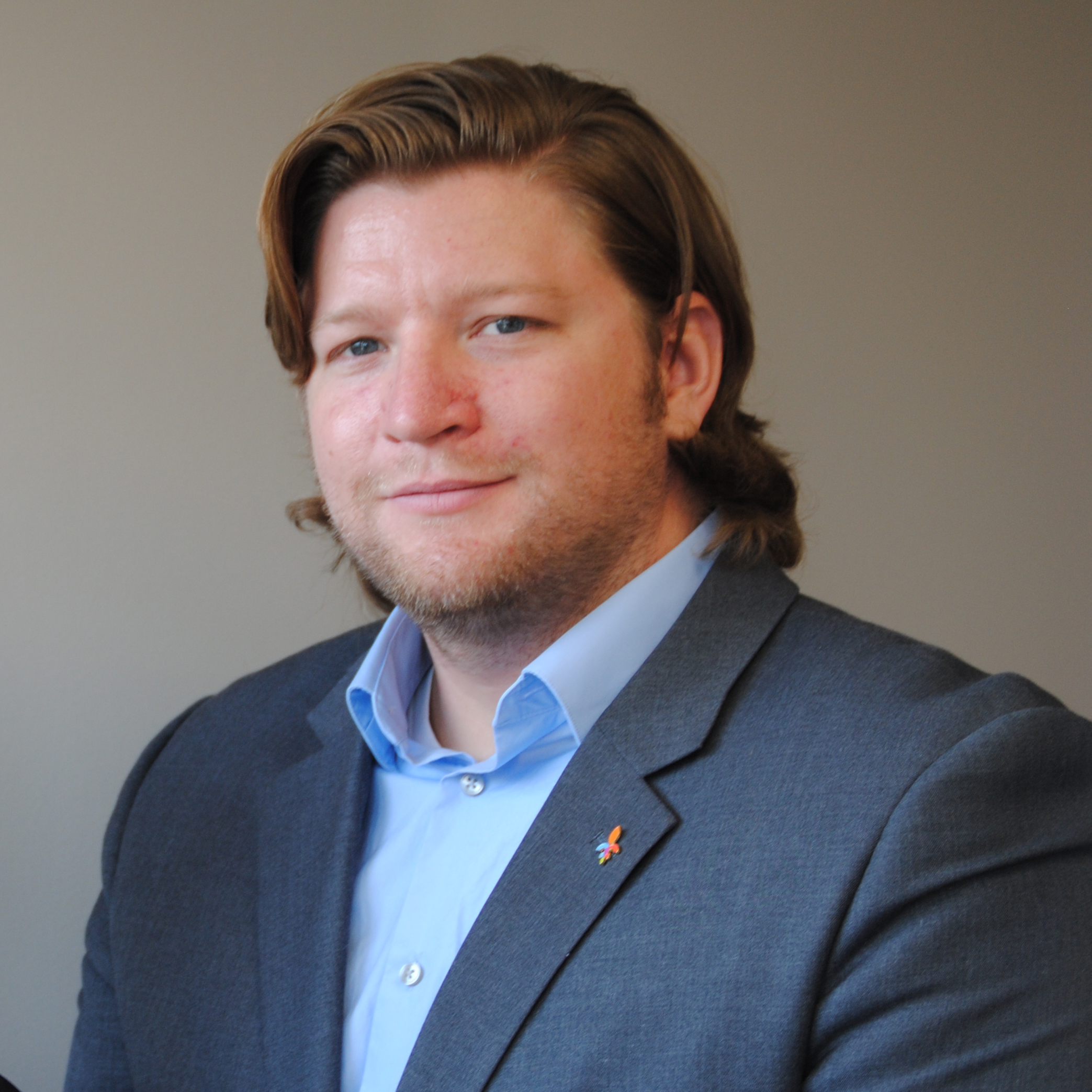