Who Inspires Us: Ed “Nardie” White

River City Drum Corp. (RCDC) is nestled in an older home in West Louisville, where Ed “Nardie” White sits at a table, surrounded by art from around the world. There is little silence, as instruments buzz in the background accompanied by a soft female soprano. The house is filled with memories.

White reminisces about the beginning of RCDC, which was cultivated from a need he identified while working with the Parkland Girls’ & Boys’ Club. Growing up, he experienced the win-lose mentality of sports, which inspired him to leverage his position as director of the Parklands Club and strive to integrate creativity into the everyday life of the youth he worked with. It was then that White made a promise — for every dollar spent on sports, a dollar must be put toward the arts.

“We knew that we wanted to drum and dance, but I needed some help,” White says.

The journey to RCDC was not a lonesome one. It was filled with many different teachers willing to put forth their own talents so White could help the children of West Louisville. The musical element was not White’s only focus for RCDC. In fact, his love for the arts acts more as a tool for delivering the leadership skills that the organization focuses on highly. White knew that the beat of the drums would touch the youth, but he recognized that without teaching them skills for the future, the beat might not leave a lasting impact. 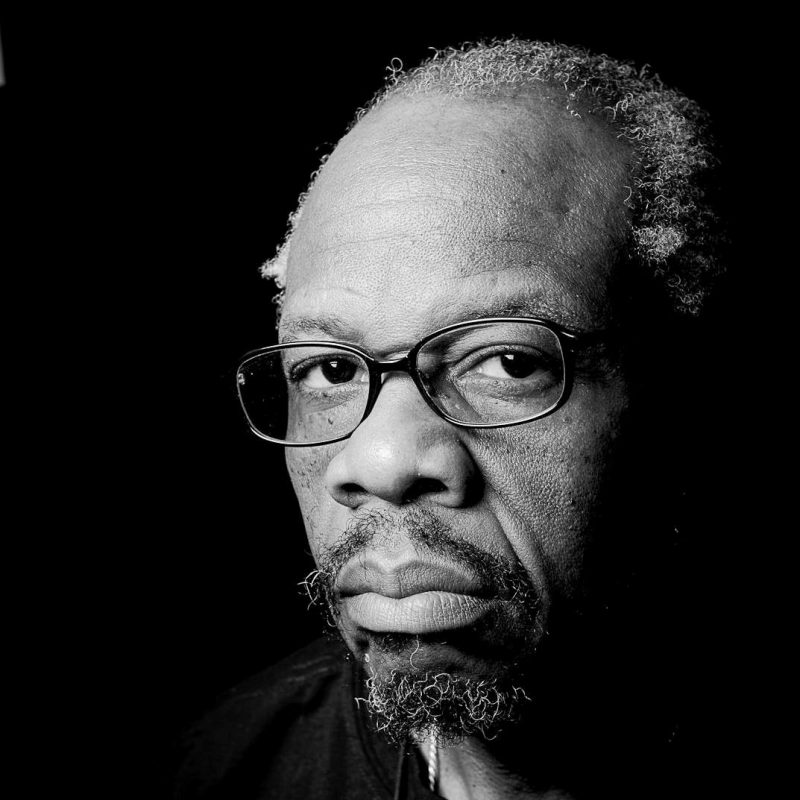 Not only did White’s community support come from arts programming, instrument makers and musicians, but it also came from his late wife, Zambia. Honored today as the “heartbeat” behind the drums in the organization, her life and legacy still shine through the work of RCDC.

Zambia, an educator, worked hand-in-hand with her husband to develop an academic program to teach leadership development. “Now here we are,” White says. “Education doesn’t guarantee that you are going to be successful, but it does mean that the odds are a lot greater.”

The rooms of RCDC’s West Louisville house are filled with youth, who together learn the base of the drum beat at their own pace. But the music is only the product of their leadership development. “It’s like a beehive,” White stresses. “The success of the colony is built on each bee that is in his or her station delivering.”

In the over 25 years that White has followed his dream, he has seen it all. Rubbing his face and breathing deeply, he shares a recent memory: ‘I ran into one of my old students, who told me, ‘I just want you to know that I made something out of my life.’ And that has been ringing in my head.”

White has given hope and opportunity to so many children over the last quarter of a century. His next step is to retire and work on his own art. With a Fund for Louisville capacity-building grant in hand from the Community Foundation, RCDC is preparing for White’s successor.

White has taught the next generation of teachers and lifts up a prayer that acknowledges changes may come with a switch in leadership, but he is optimistic they will continue what he started. Thanks to White, both teachers and students have everything they need to ensure the beat goes on.