My mission in life is not merely to survive, but to thrive; and to do so with
some passion, some compassion, some humor, and some style. – Maya Angelou

Stephanie Bateman has enjoyed a highly successful career in journalism, communications, and public relations that spans more than three decades.

She retired from Jefferson County Public Schools (JCPS) as Director of Communications, where she led a team of writers, graphic designers, photographers, videographers, and print production specialists.  Among her favorite accomplishments at JCPS are the creation of the Our Kids television program, inclusion of news and video segments for the district’s website, and the development of regular student and staff recognition programs, all of which continue today. Prior to JCPS, she was a radio news reporter for WHAS-FM radio, a talk show host and producer of Eye on Louisville for WDRB, and a corporate public relations specialist. Stephanie also taught public relations and English courses as an adjunct faculty member at the University of Louisville.

She has been an active member of the Louisville community, serving on a variety of local, state, and national boards including being elected chair of the Louisville-Jefferson County Governance Task Force in 1995 that studied the possible merger of city and county governments, appointment to the Kentucky Arts Council, and elected Vice President for Diversity Engagement of the National School Public Relations Association. She is currently serving on the board of Women 4 Women, the Community Foundation of Louisville, and the advisory board of Friends of the Waterfront.

Now engaged in her second career, Stephanie is a Realtor® and sales associate with Semonin Realtors. She and her husband Michael are parents of an adult son, John Michael Patrick Bateman. 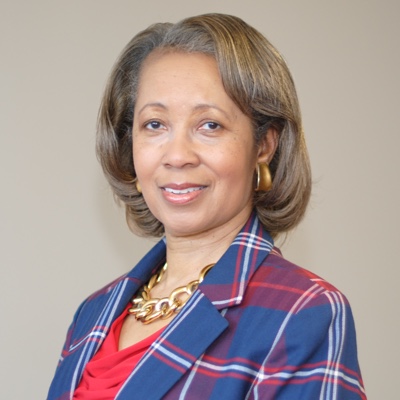