At the Community Foundation of Louisville we are always thinking about the next generation of philanthropists who will follow the generous donors who have done so much to build the vitality of our community. Through our partnership with The Voice-Tribune, we are honored to raise up the New Voices of Philanthropy, individuals between the ages of 21 and 35, who are already making an impact. These six incredible young people are making waves through their leadership and support in Louisville’s nonprofit community. The Community Foundation and The Voice received many impressive nominations, but four were selected for the New Voices of Philanthropy honor. In addition, two Future Voices of Philanthropy candidates, under the age of 21, were chosen based on the incredible work they’re doing in community. 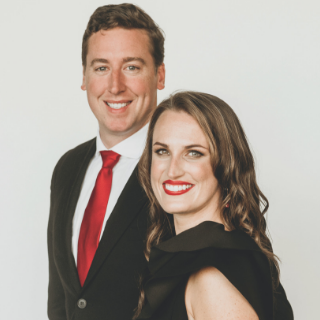 Husband and wife philanthropists Ryan and Rachel Miranda work with several local nonprofits, but March of Dimes holds a special place in their heart. They have made donations to the organization for several years and then felt the full magnitude of its work when their now one-year-old son was born prematurely at 36 weeks. The generous pair owns Miranda Construction, a local commercial building contractor, and prioritizes sharing their good fortune with as many people as possible through donating and volunteering. 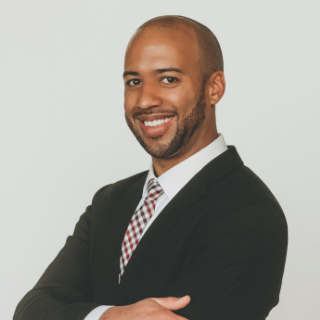 Growing up in Louisville, Miles Harrison was familiar with the work of the Cabbage Patch Settlement House. Now an attorney at Frost Brown Todd and board member at Cabbage Patch, he is using his gifts to give back to some of the city’s most at-risk youths. Through his role on the board, Miles strives to ensure that their work has a concrete impact on the children they serve. He is passionate about the youth organization’s mission of helping kids better their lives so they may see a world of possibilities. 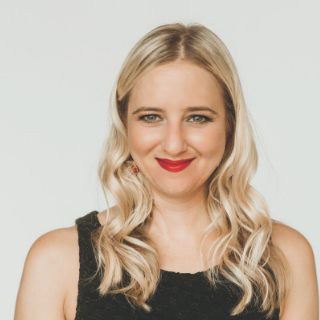 As a volunteer with Fund for the Arts, Jacqueline Brill has experienced the joy the arts can bring to individuals and the ripple effects they can bring about in a city. Her journey with the Fund began in 2014 through the NeXt program, and she is now the workplace campaign chair at her firm, MCM CPAs & Advisors. She is also a board member for the Louisville Ballet. Jacqueline is committed to engaging young professionals, patrons, donors, and volunteers while promoting diversity and inclusion in Louisville’s arts sector. 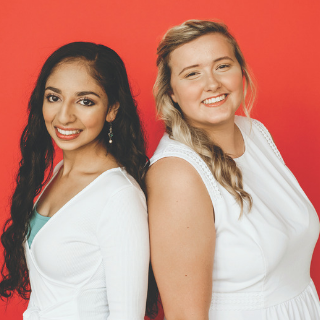 Anjali Chadha is the founder of Empowered, Inc., an organization that teaches and empowers minority women through technology. For the past two years, she has led a program for underserved high school students to train them in building websites, implementing social media strategies, developing apps and learning other tools. The students are then connected with local women entrepreneurs to enhance their business through technological advances. The Empowered sessions have now trained 20 girls and was made possible by the Mayor’s SummerWorks program, which actually pays the young women to be trained in this field.

Shelby Allen began working with Kentucky Refugee Ministries (KRM) when she was just 12 years old. Throughout the last seven years, her role has evolved. She has served as a camp counselor and worked with a specific refugee family to help them adjust to their new home and the city of Louisville. She now works with the activism aspect of KRM by speaking on bills with local representatives and raising awareness of the organization. In addition to her efforts with KRM, Shelby works with the Louisville Youth Philanthropy Council and also volunteers with the Animal House Adoption Center and the Kristy Love Foundation.

We are so proud to have had the opportunity to recognize some of the incredible individuals working to make a difference in our nonprofit community.

To learn more about the New Voices and their community work, check out the latest article from The Voice-Tribune.