Local Students Engage in Philanthropy to Give Back

Local Students Engage in Philanthropy to Give Back

Ever worry if today’s youth understand the important role philanthropy plays in a thriving community? If you attended the Louisville Youth Philanthropy Council’s (LYPC) annual Celebration and Awards Dinner on March 14 at the Muhammad Ali Center, you would cast your worries aside for feelings of hope and inspiration. It was a night to remember as the students granted $30,000 – the most ever in LYPC history. The program centered on this year’s theme – Champions for Change, an homage to the namesake of the venue and a very special surprise. The audience was entertained through a student-led presentation, with the help of WDRB’s Sterling Riggs, where the winners of this year’s grants were revealed and touching anecdotes were shared from the council members about their individual experiences. 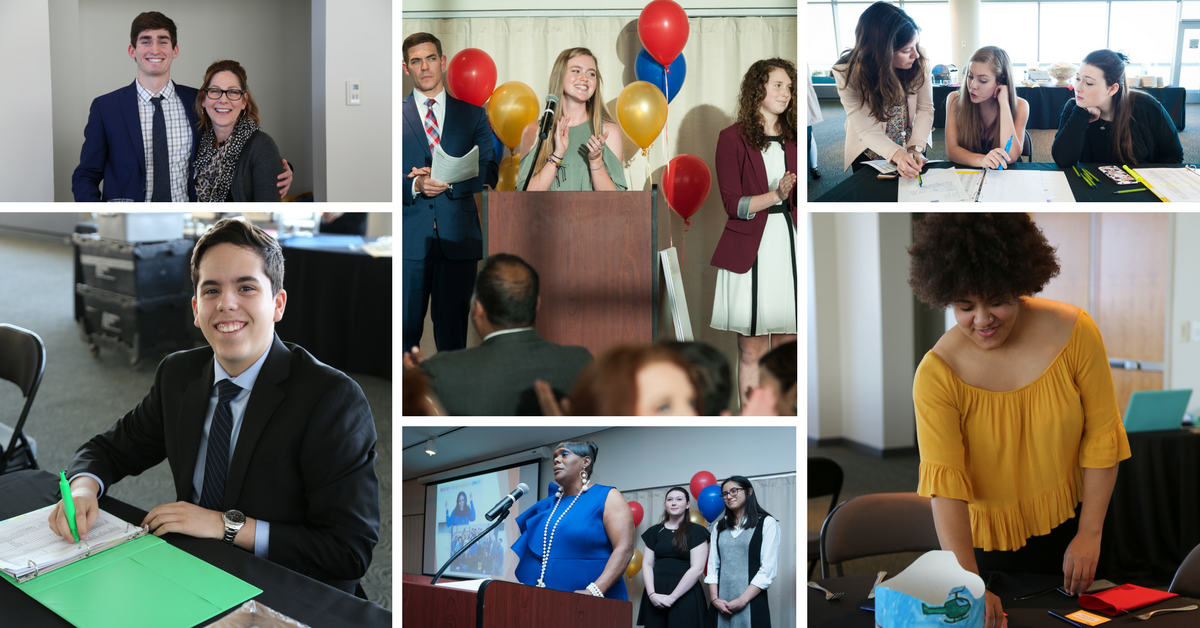 The LYPC is a fiscally sponsored program of the Community Foundation of Louisville (CFL) and operates under its nonprofit status. LYPC gives high schoolers in Louisville the opportunity to learn how to run a philanthropic foundation, the important role nonprofits play in our community and how the grantmaking process works. The LYPC is a ‘triple play’ for our community: developing a philanthropic spirit in teenagers; helping the community by awarding grants; and inspiring youth to pursue future service in the nonprofit sector – either as a career path, or as a volunteer. “Each year I am so inspired by the next generation of philanthropic leaders LYPC cultivates.  I love seeing these young adults embrace their power to be a force for good in our community,” said Susan Barry, President & CEO of CFL.

Meeting 16 Saturdays during the school year, the council members, made up of 30 high school students from private, public and parochial high schools, split up into two teams to research and interview organizations with programs that fulfil the mission statements they created. Each team was tasked with identifying the right organization, or two, to grant $5,000. 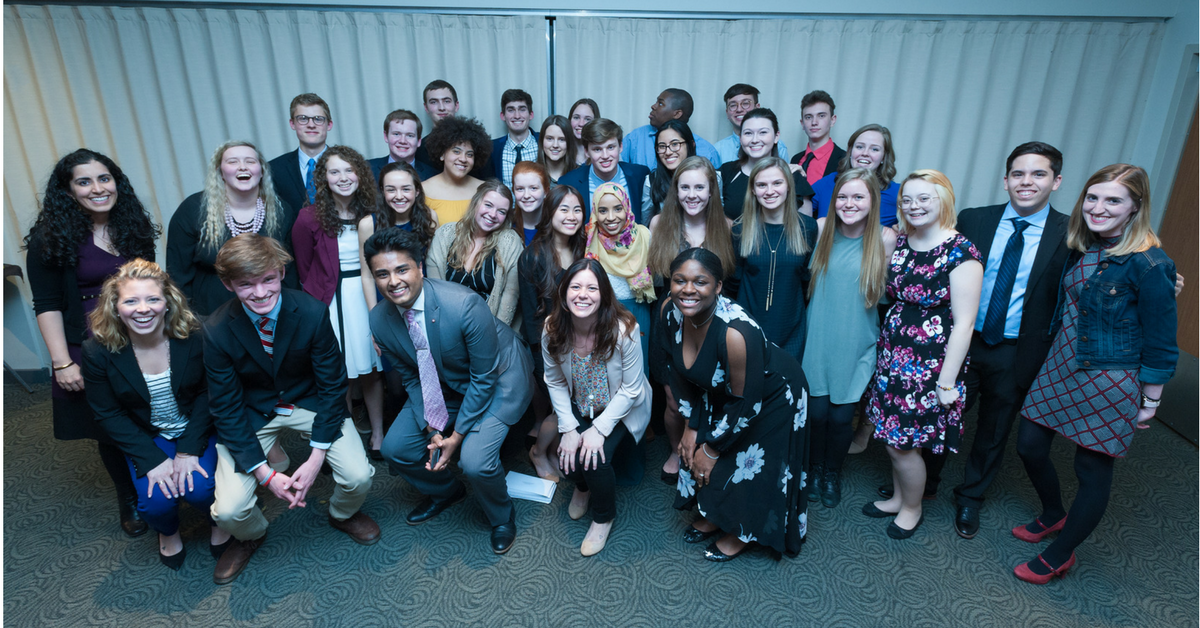 After meeting and visiting several nonprofits that fit each of the team’s missions, the council members each selected two nonprofits to award their team grants. In an exciting turn of events, this year’s team grants were doubled by an anonymous donor, which allowed each team to invest $10,000 in nonprofit organizations of their choice. Team LouHaven granted $3,500 to YMCA Safeplace and $6,500 to the Society of St. Vincent de Paul. Team Serendeputies granted $5,000 to Uspiritus and $5,000 to Home of the Innocents. 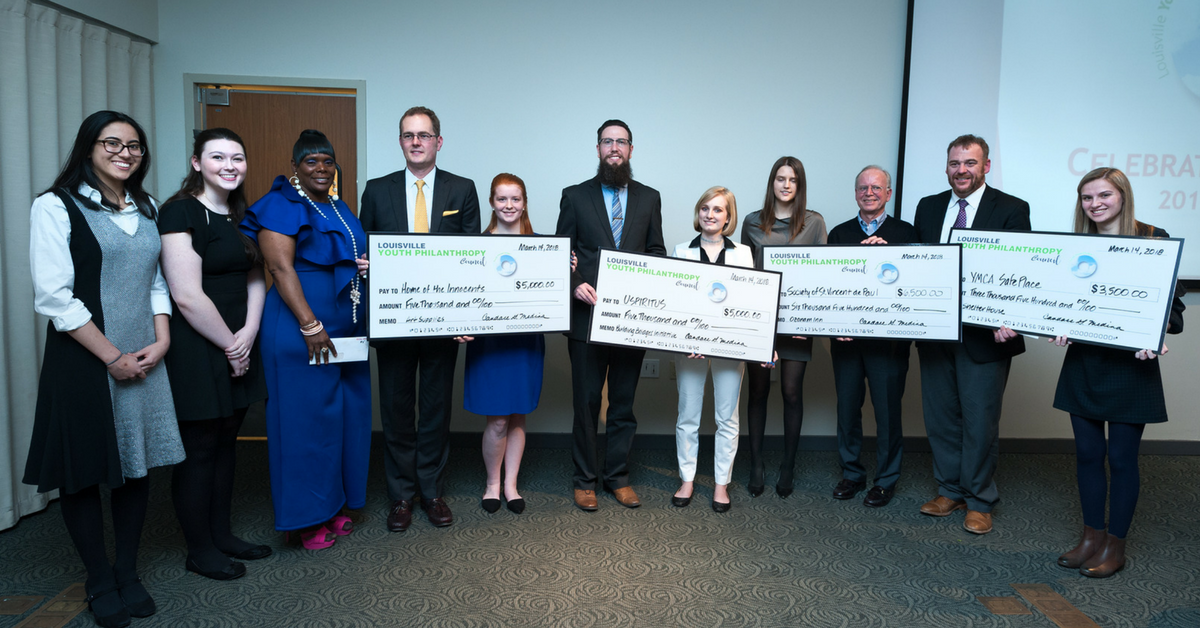 In a moment of surprise for the audience, the students shared that an additional $10,000 was granted to the LYPC teams from “The Champ” Foundation for them to put towards their grants and help them support an exemplary organization that they might not otherwise have been able to support with their original funds. The Champ Foundation was founded by Phil Gahm in memory of Mr. Robert Blincoe, a Vietnam veteran. “Mr. Blincoe,” as Phil always called him, inspired Phil with the way he had handled adversity “like a champ.” This unique opportunity allowed the students to do something that had never been done before – award a bridge grant: a grant that bridges both of the teams’ missions.

If you or anyone you know may be interested in participating in next year’s program, encourage them to visit www.lypc.org.