TODAY is Give for Good Louisville! This year you can support more than 550 participating organizations. Donate to online at www.giveforgoodlouisville.org

"Once you know that there’s support out there in the community for you, it makes you feel stronger about taking the second step and the third and the fourth." 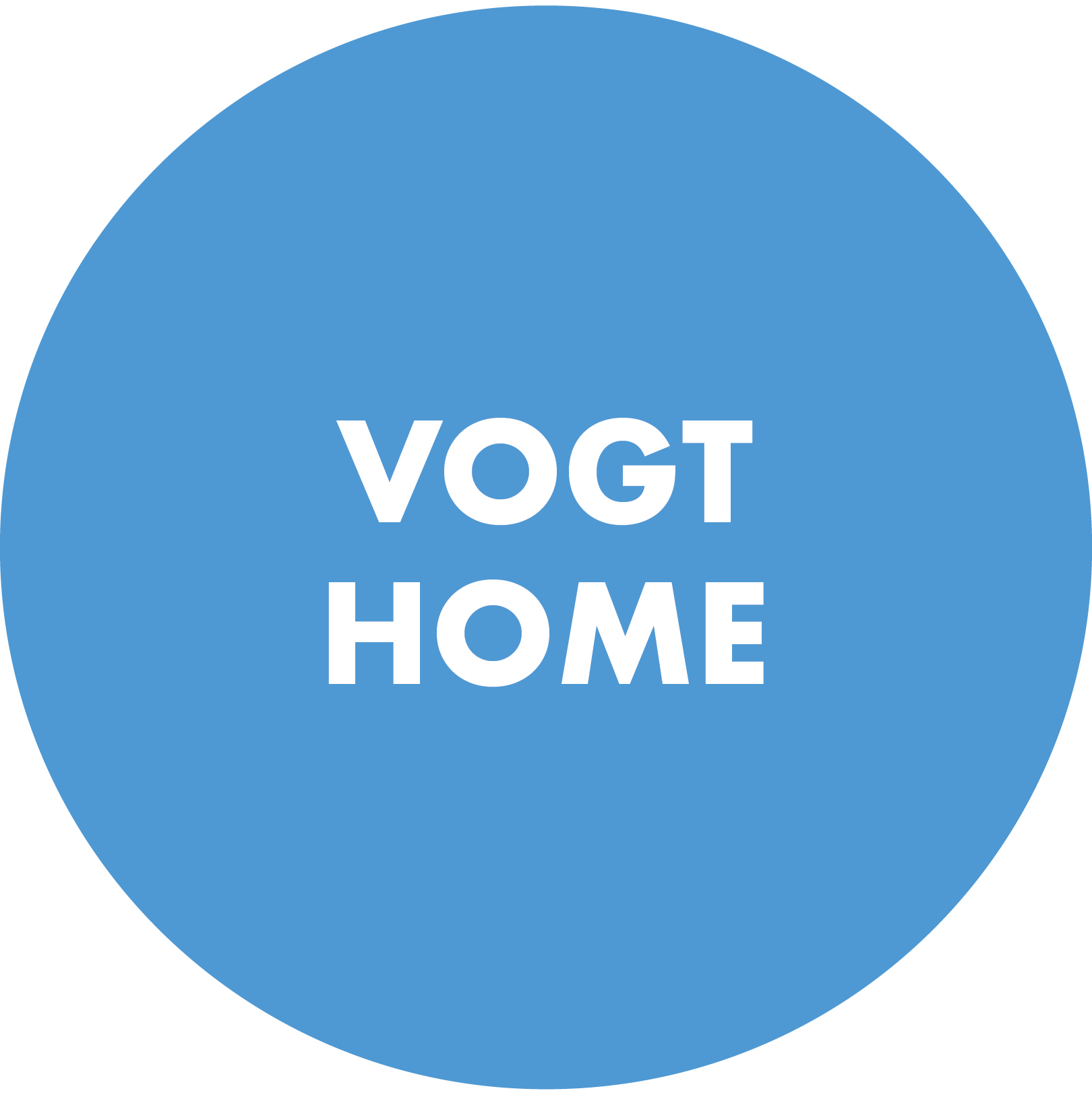 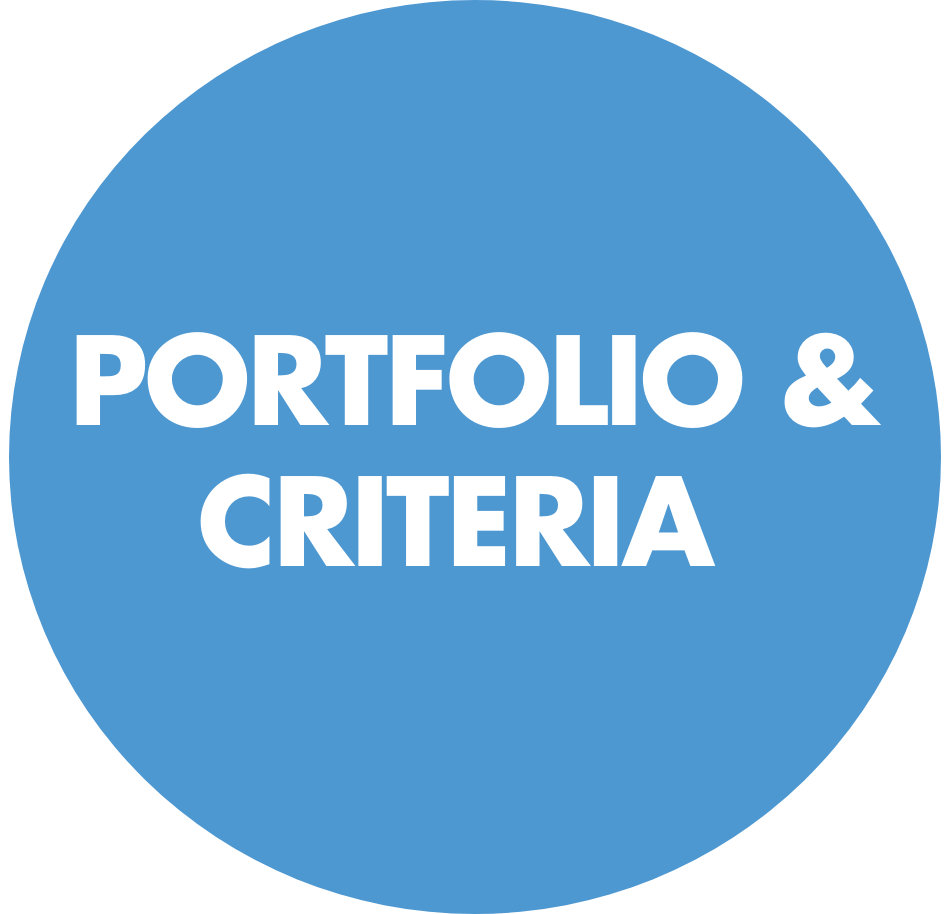 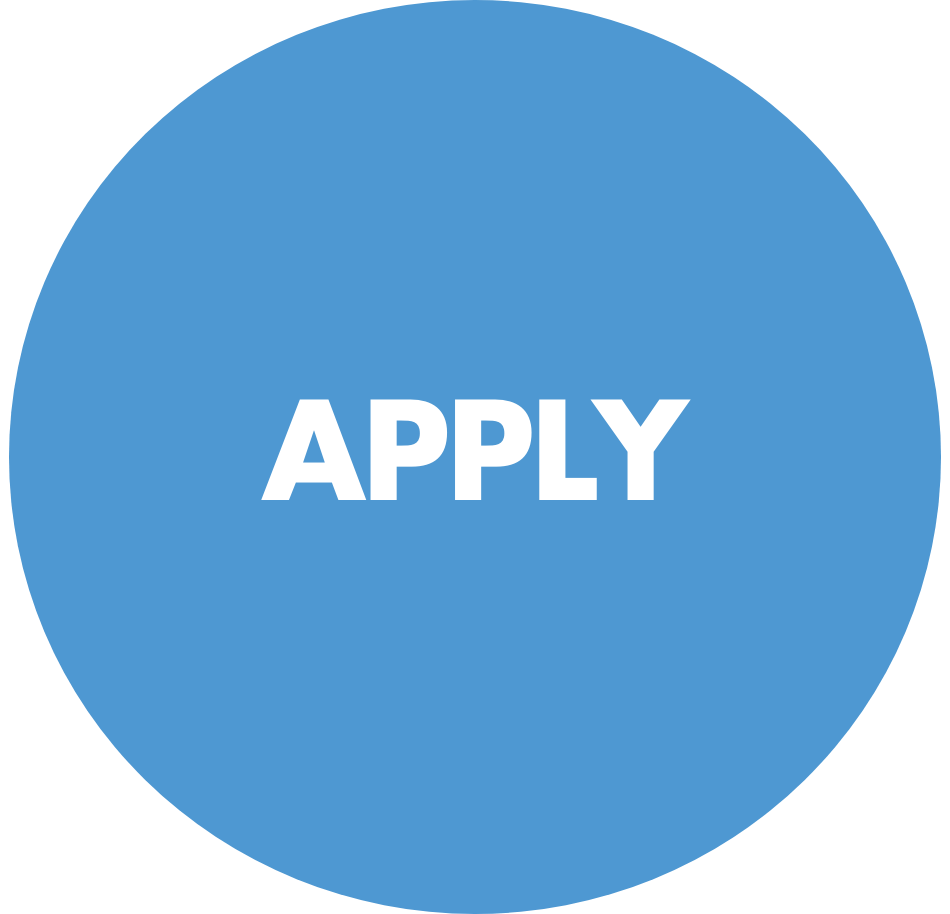 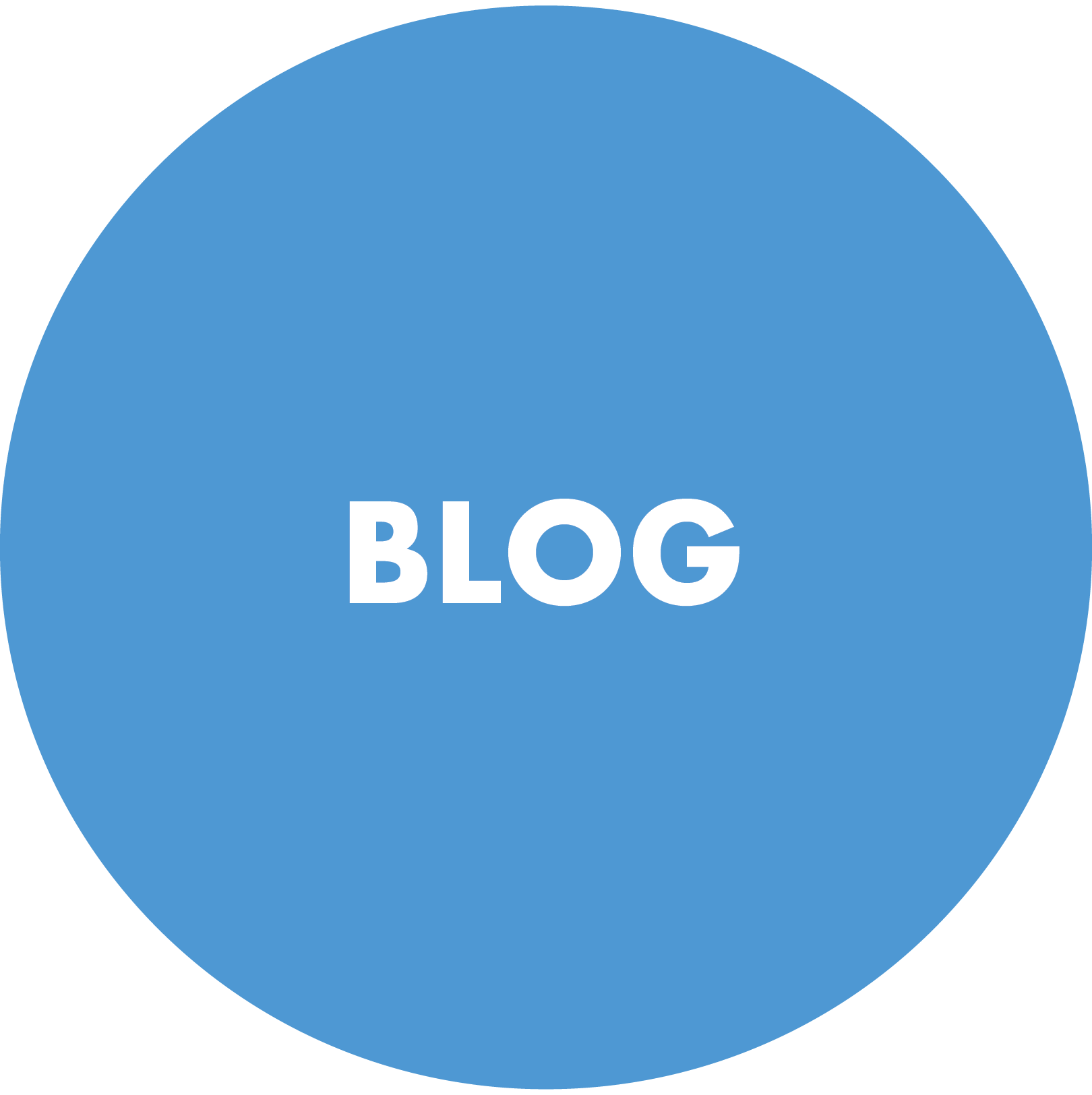 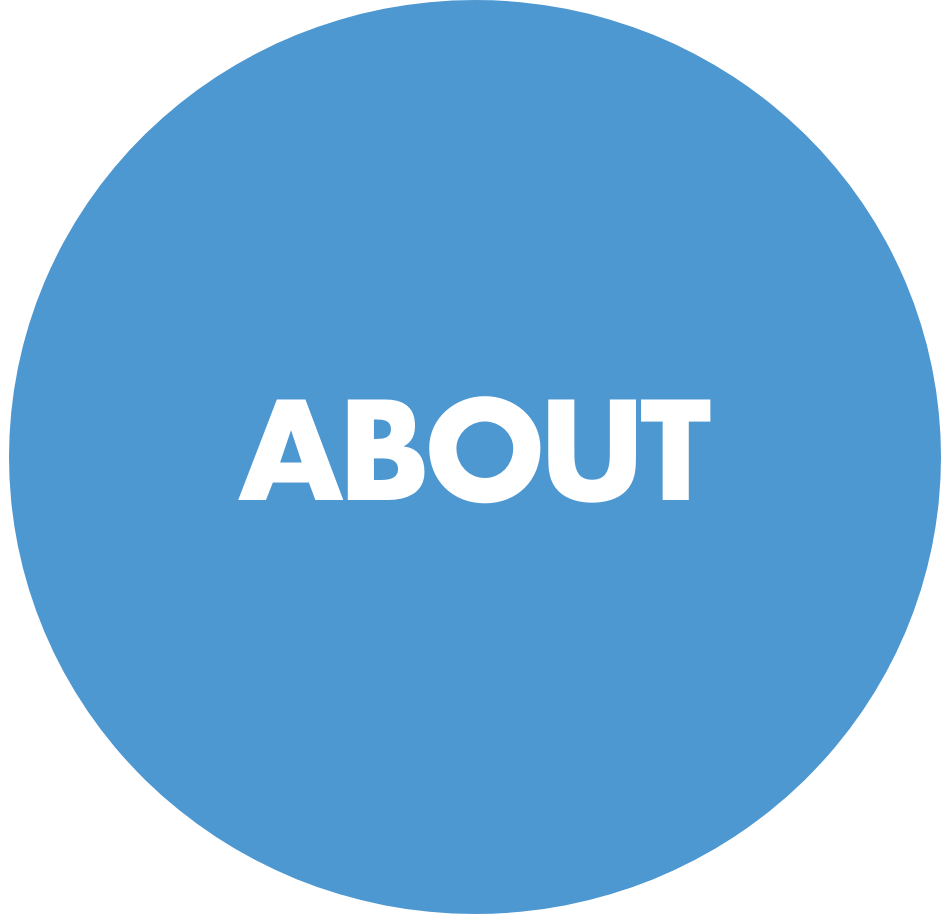 Established by Henry Vogt Heuser, Sr., the Vogt Fund and Awards were created to strengthen Louisville’s economic health by supporting innovative startups and inspiring entrepreneurship. This initiative plays a critical role in our community’s economic growth as a city that’s poised to be a break-out for startups: ensuring the support and success for new and future businesses.

Learn about some of the Vogt Award winners by clicking the arrow below.

Former president of the Henry Vogt Machine Co. Henry Heuser Sr. was a high-tech tinkerer, corporate leader, and philanthropist. Before his death in 1999, he made a $5 million endowed gift to create and perpetually finance The Vogt Invention & Innovation Fund. Its purpose is to memorialize the Vogt engineering tradition in the Louisville region by providing engineers, scientists and entrepreneurs with grants to fund product development and commercialization of ideas. In this photo, Heuser speaks during cornerstone laying ceremony at the University of Louisville. To view the source, click the arrow below.

“He named the award for his grandfather (Henry Vogt). His grandfather was a German immigrant, a 26 year old guy with a technology bent and an interest in making things and making a successful business of them. And, those are the people who are working today to achieve those Vogt Awards."

See the Vogt Award qualification criteria by clicking on the arrow below.

“If he (Henry Vogt Heuser Sr.) were to be with us today to see the history of the Vogt Invention and Innovation Award, I don't think he could believe how massively it has affected so many people and in such positive ways to celebrate inventions, and business creation.”

Learn how you can leave a legacy for your family by clicking the arrow below.

Access to funding plays an important role in entrepreneurship. The Vogt Awards has successfully supported startups for 20 years. We’re at an opportune time in our history to reflect on success and shape the future. In celebration of 20 years of impact, the Community Foundation of Louisville invites the generous community that supports entrepreneurship to contribute to the growth of the Vogt Invention and Innovation Endowment Fund. Your support will ensure that the Fund continues to make a significant impact in supporting local economic growth as the landscape evolves.

The Community Foundation of Louisville is a force for good. As a leader in philanthropy, we connect donors, nonprofits, and civic partners to create lasting impact in community so people and place thrive. Founded in 1984, the Community Foundation is the largest charitable foundation in Kentucky with more than $600 million in assets and more than 1,800 charitable funds. Each fund has its own name and charitable purpose as defined by its donors. In 2019, these funds made over 10,000 grants totaling $64 million, approximately 79% of which stayed in Kentucky and Southern Indiana to support area nonprofits.

Learn how you can leave a legacy by clicking the arrow below.

I'm here to answer your questions 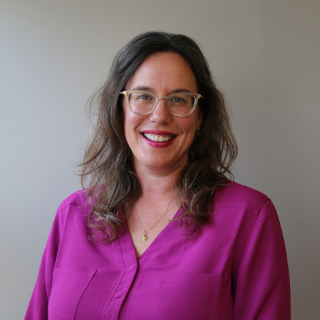